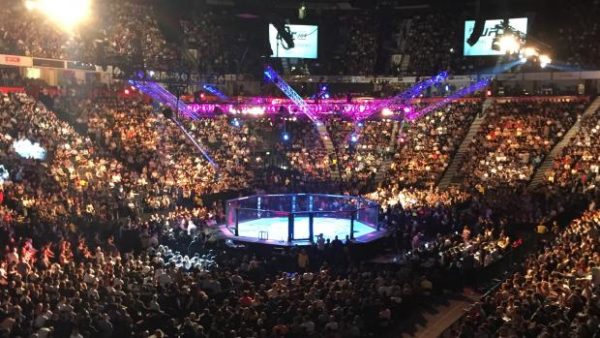 After a historic event in New York last weekend, the UFC lands in Belfast this Saturday to bring the European fans their next fix

The Ultimate Fighting Championship made history yet again last weekend with its first ever event in New York. After years of lobbying to be sanctioned in the east coast state, UFC 205 became one of the most highly anticipated fight cards the organisation has ever put on, with three title fights on the line and a supporting card to boot.

If, like us, you stayed up until long after the sun came up to watch it live from the UK, you’re probably still feeling pumped. Despite a few hiccups both in the lead-up to and during the night, the show – and pretty much all of the fights – lived up to its high expectations and then some. The atmosphere from the world-famous venue of Madison Square Garden was so electric that we could almost feel it from our own living room. It’s no surprise that the event broke so many records for the venue on the night. It was special: women’s MMA pioneer Miesha Tate announced her retirement, women’s strawweight champion Joanna Jedrzejczyk fought a five-round war with fellow Polish fighter Karolina Kowalkiewicz to retain her title and Ireland’s Conor McGregor became the first ever UFC fighter to hold a championship title in two weight classes simultaneously after defeating a tough opponent in Eddie Alvarez for the lightweight strap. To say this event raised the bar for the sport is an understatement.

With European fighters like Jedrzejczyk and McGregor – and let’s not forget England’s own middleweight champion, Michael Bisping – finding more and more success in the UFC, it’s no doubt that the market on this side of the pond is growing. While the only European event announced so far for next year is London’s The O2 on 18 March 2017, our fingers are crossed for some more announcements soon. But for those just unable to wait until the year’s out, cue UFC Fight Night: Belfast, taking place this Saturday at The SSE Arena. If you’re quick, you might still be able to bag a ticket.

Top of the bill will be a rematch between Gegard Mousasi and Uriah Hall. The match-up between these two dynamic fighters is set to produce nothing but fireworks, especially considering Mousasi’s impressive win streak since the two last fought over a year ago. While Hall holds the win over Mousasi (by a TKO you’ll have to see to believe), he’s suffered two losses since. Desperate to break his losing streak and undoubtedly confident from the way their last fight concluded, there’s no doubt he’ll be looking to recreate the devastation of their first meeting.

Other fights of note on the card include Pearson vs Ray, Lobov vs Ishihara, and, of course, the two women’s fights on the preliminary card; Elmose vs Cooper and Reneau vs Dudieva. It’s not one to be missed, so make sure you catch the prelims on UFC Fight Pass from 5:15pm, and tune in to BT Sport from 9pm for the main card.

View all posts by Jack → 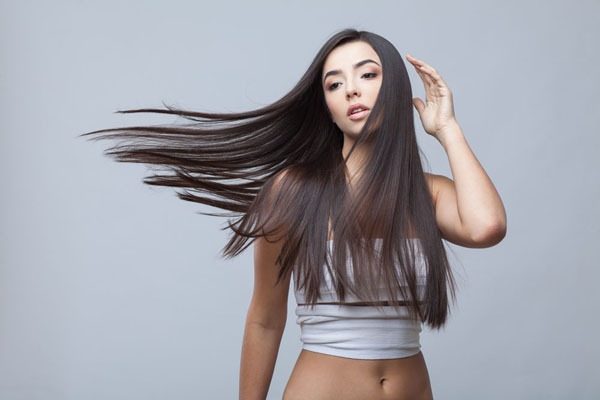 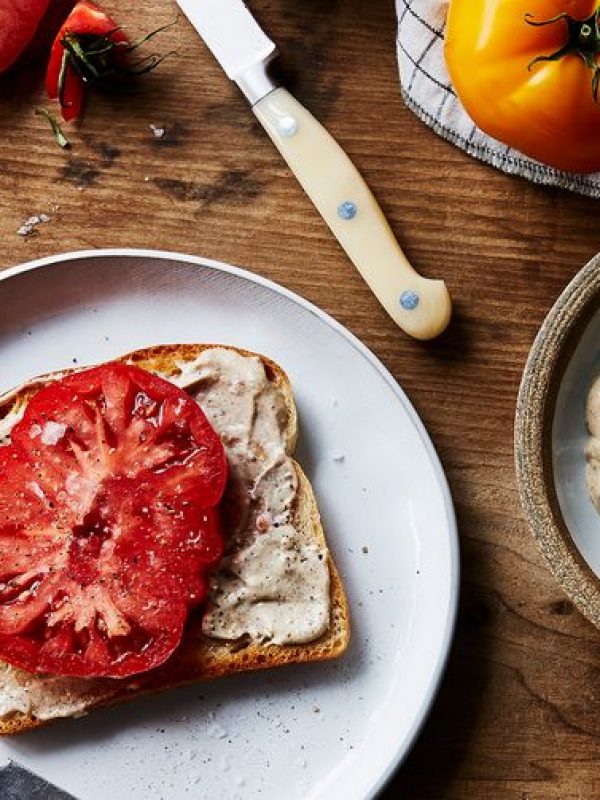 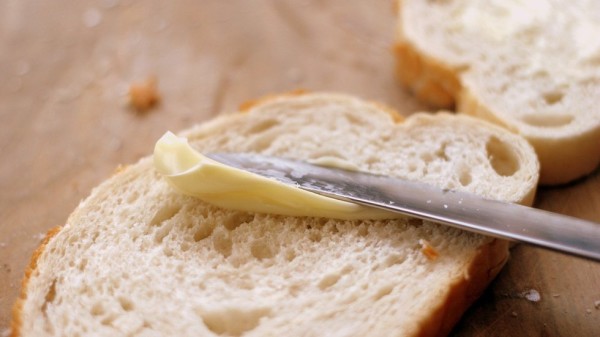 The Innerer Schweinehund – Protect your Lifetime

Eleven Slushie Cocktails I Bookmarked for Next Summer

What causes low energy in men?

UFC returns to the UK this weekend

How to lower cholesterol

Health diet tips to keep myself skinny and healthy?

Nicotine 101: The science behind the ADDICTION and QUITTING for good

Top 6 anti-aging superfoods you can add to your diet

5 Powerful herbs that can keep your respiratory system healthy

Spot on with this write-up, I truly think this website needs much more consideration. I?ll probably be again to read…