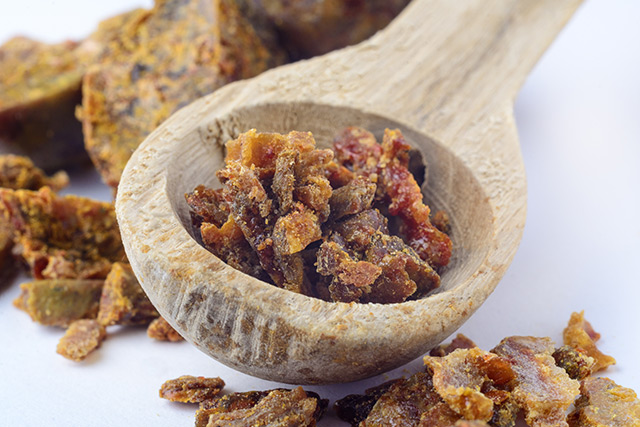 Inflammation is an important part of the body’s immune response to foreign substances or invaders. It is commonly associated with pain, swelling, redness or a hot feeling in the affected or injured area.

During inflammation, immune cells release chemicals called inflammatory mediators that cause small blood vessels to widen. This allows more blood and specialized immune cells to reach the site of injury so they can initiate the healing process.

While acute inflammation is necessary to put the body into rights, prolonged inflammation does more harm than good. For instance, inflammation is believed to play a role in the conditions that lead to heart attack and stroke.

According to experts, when cholesterol builds up in blood vessels, the immune system perceives this as foreign, so it sends immune cells to deal with this and wall off the plaque from the flowing blood. This response is made possible via the inflammatory process.

However, there are times when a walled off section of plaque raptures, spilling its contents into the blood. This results in the formation of blood clots that can block the flow of blood to the heart or the brain, causing a heart attack or a stroke.

Other times, diseases cause the immune system to attack the body’s own cells by mistake, triggering harmful inflammation. Called chronic inflammatory diseases, these diseases can last for a lifetime. Some common examples include rheumatoid arthritis, psoriasis and ulcerative colitis.

Because of the harmful effects of long-term inflammation, scientists have realized the need for therapeutic agents with anti-inflammatory properties. One example of an effective, natural anti-inflammatory agent is propolis.

In a recent study, researchers at Hiroshima University in Japan looked at the mechanisms underlying the reported anti-inflammatory activity of Brazilian propolis. They focused specifically on its active components, which they believe have the ability to modulate immune response.

The researchers reported their findings in an article published in the journal Nutrition Research.

Brazilian propolis shuts down the production of pro-inflammatory molecules

Propolis is a sticky, greenish-brown substance produced by bees by combining their own discharges, beeswax and the sap of trees or evergreens. They use this compound as a coating when building their hives. (Related: 9 natural health benefits of Bee Propolis.)

For centuries, humans have used propolis to treat wounds, tumors, infections and abscesses, as well as to help the body’s natural healing process. Research suggests that propolis is rich in antioxidant polyphenols that can help prevent disease caused by oxidative damage.

Brazilian propolis is also rich in cinnamic acid derivatives, which are active compounds found to reduce intestinal inflammation in rodents. The researchers hypothesized that these chemicals’ ability to regulate the tight junction (TJ) barrier, Th17 cell differentiation and macrophage activation is behind the anti-inflammatory effect of Brazilian propolis.

To test this hypothesis, the researchers chemically induced acute colitis in mice and divided them into two groups. They fed the first group with a normal diet but gave the other Brazilian propolis extracts for nine days.

The researchers reported that Brazilian propolis mitigated weight loss and colon shortening in the colitic mice. It also increased the expression of TJ proteins, which help keep liquid from escaping between cells. This is important for regulating immune response as the disruption of the intestinal TJ barrier triggers inflammation.

These compounds did so by decreasing the expression of the receptor RORyt, which is essential for the differentiation of pro-inflammatory Th17 cells that produce IL-17. RORyt also plays a key role in setting the inflammatory state of macrophages, a type of immune cell.

Based on these findings, the researchers concluded that Brazilian propolis can reduce inflammation, thanks to the immune-modulating actions of cinnamic acid derivatives.

Learn more about natural sources of anti-inflammatory agents at NaturalMedicine.news.

View all posts by Carter → 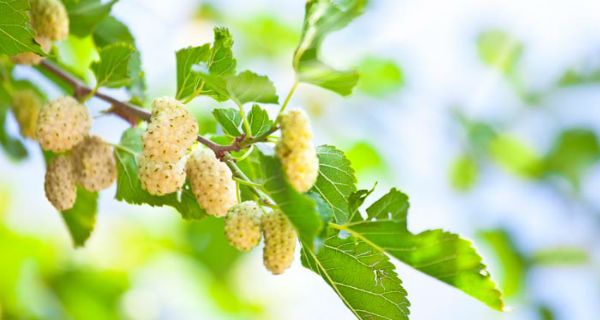 This Plant Is Everywhere, But You Had No Idea It Can Treat Tumors, Diabetes And High Blood Pressure! 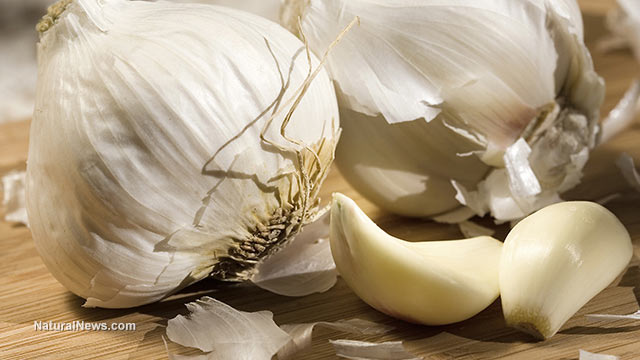 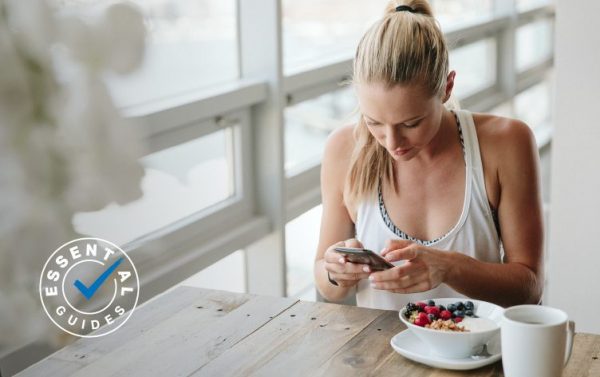 The Innerer Schweinehund – Protect your Lifetime

What causes low energy in men?

If you work out, you need magnesium: It promotes recovery after strenuous exercise

UFC returns to the UK this weekend

Eleven Slushie Cocktails I Bookmarked for Next Summer

Health diet tips to keep myself skinny and healthy?

Cannabis found to be an effective treatment for headaches and migraine pain, say researchers

Black cutch, an Asian medicinal plant, contains compounds that are effective against the dengue virus

Cutting out sugar: How to deal with sugar detox symptoms

Spot on with this write-up, I truly think this website needs much more consideration. I?ll probably be again to read…